Virtual Reality is Going On Tour!

Explore the Arctic in your hometown 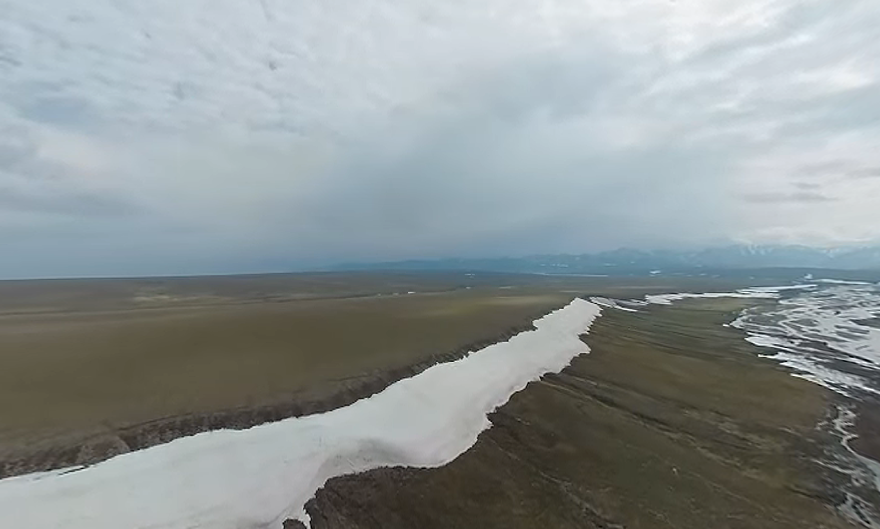 In January, during the kickoff of Wild and Scenic Film Festival 2019 in Nevada City, we were pleased with the enormous popularity of the Virtual Reality experience, “Too Wild to Drill” created by our National Partner Earthjustice. Now we are happy to announce we will be adding this VR experience as an offering to our On Tour Program Hosts!

“Too Wild to Drill” will transport you to the threatened coastal plain of the Arctic Refuge, a Gwich’in village, and the epicenter of America’s most northern oil and gas drilling.

Earthjustice’s Alaska-based attorneys are working with a broad coalition of partners to oppose this latest reckless attempt to hand over the publicly owned wilderness of the Arctic Refuge to the oil and gas industry.

“We will all be affected by what happens here. We are not giving up this fight. Giving up is not an option. We ask that you stand with us — for your children, as well as mine.” – Bernadette Demientieff, Executive Director, Gwich’in Steering Committee.

Q & A with Rebecca Bowe of Earthjustice

Can you give us an overview of “Too Wild to Drill”?

A trip to the remote Alaskan Arctic is unlikely for most. Earthjustice created “Too Wild to Drill” – a 7-minute, 360° film experience – to bring you directly to the threatened coastal plain of the Arctic National Wildlife Refuge. The film also puts you face-to-face with elders attending a gathering in an Arctic Gwich’in village, and takes you on drone flights over the industrial sprawl of Prudhoe Bay, the epicenter of oil and gas drilling in America’s Arctic. 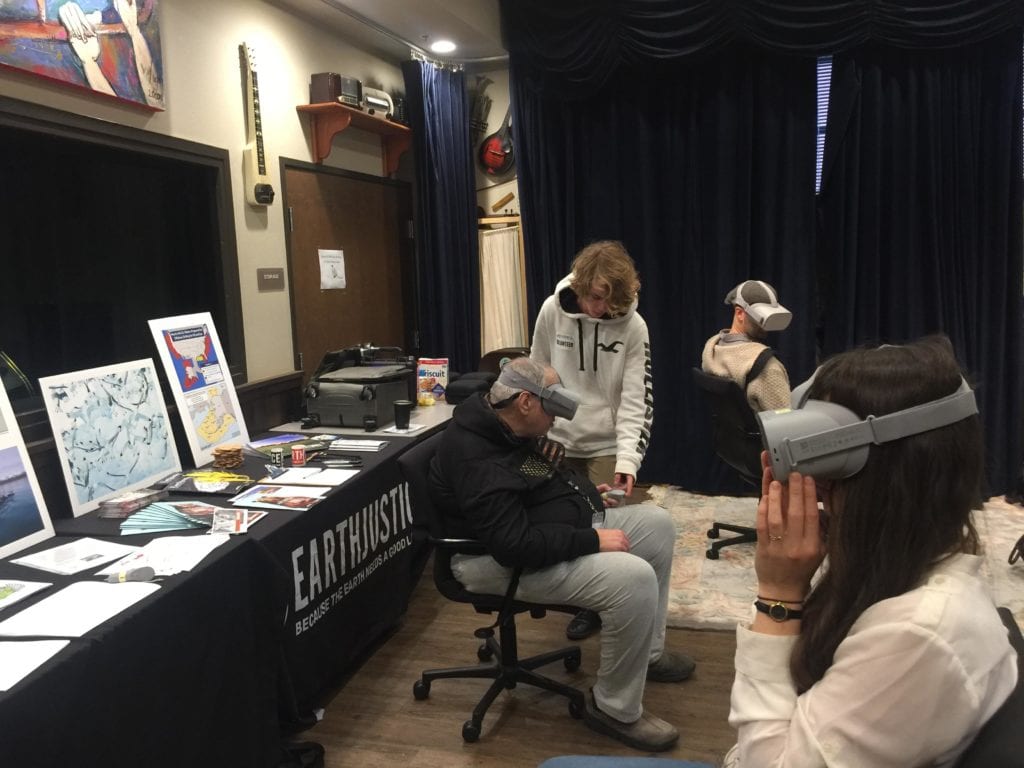 How did the project come about? How was it created?

I was inspired to create “Too Wild to Drill” after hearing Bernadette Demientieff and others from the Arctic speak last year at a New Mexico symposium organized by Subhankar Banerjee, a writer and photographer who has worked to defend the Arctic for years.

Working closely with my colleagues at Earthjustice and producer Chris Tippie and drone pilot/videographer CJ Conway, my goal was to create a virtual-reality experience to help viewers understand intuitively that defending the Arctic isn’t just about protecting wildlife; it’s also crucial for upholding the rights of indigenous people and averting the worst consequences of global climate change.

My colleague Marissa Knodel and I traveled to the Gwich’in Gathering in Tsiigehtchic, in Canada’s Northwest Territories, along with our crew. We had the tremendous privilege of hearing from Gwich’in leadership, interviewing elders and witnessing a canoe race, traditional dancing and other activities – some of which were captured with a 360-camera affixed to a drone.

What do you hope people will gain from the VR experience?

The Arctic National Wildlife Refuge is a cherished landscape owned by all Americans. Yet after decades of protection, the Trump administration is barreling forward with plans to open this irreplaceable wilderness to the fossil fuel industry for oil and gas drilling. These plans have been met with widespread opposition, including from indigenous Gwich’in people who rely on the caribou that migrate to the Refuge and consider the area targeted for drilling to be sacred. It is our hope that this VR experience will inspire viewers to stand with the Gwich’in and find ways to plug in to the nationwide movement to defend America’s Arctic.

You can take action NOW by signing the Earthjustice petition and help defend the Arctic Refuge from reckless oil drilling and exploration by submitting your public comment to the Bureau of Land Management. Sign the petition HERE.

Using the latest wireless virtual reality technology, “Too Wild to Drill” is equipped with Oculus Go headsets, a standalone device that is bringing virtual reality to the masses. This is a great experience to get families involved with environmental activism in a three dimensional way and help spread the message about this important ecosystem that needs our protection. 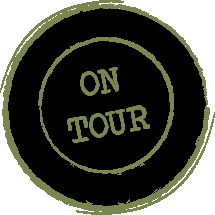 Going On Tour
The Wild & Scenic Film Festival was started by the watershed advocacy group, the South Yuba River Citizens League (SYRCL), in 2003. Over the past 12 years, it has evolved into the largest environmental film festival of its kind in the nation. The annual event each January in Nevada City, CA, kicks-off the nationwide tour to over 150 cities. Each tour stop is an opportunity for an organization to reach out into their community and bring people together around community-based activism. We offer a diverse menu of environmental films that delve into themes such as energy, climate change, conservation, wildlife, community activism, environmental justice, and adventure. Each venue custom builds their own film program to include issues they want to spotlight. Plus, we provide PR materials and a comprehensive planning guide. As an environmental group who has experienced amazing success with the Wild & Scenic Film Festival, we want to share our success with other organizations to create a network connected by a common goal – to use film to inspire activism!

For more information about Wild & Scenic On Tour and if you want to learn more about adding virtual reality to your organization’s On Tour Package, please contact Theresa at (530) 265-5961 x 204 or via email.