Resilience at the Roots 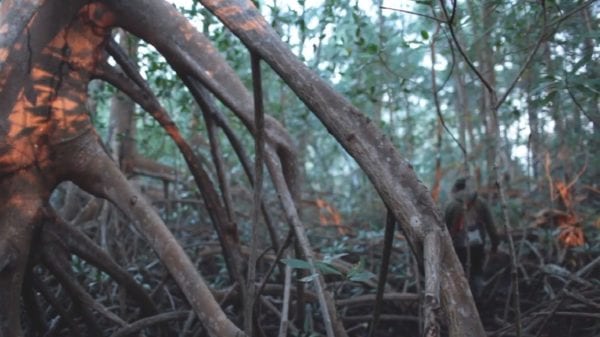 This short documentary follows a community in El Salvador who, after fleeing government repression and spending a decade in exile, returned to their country to rebuild their lives in the coastal lowland areas surrounding the Bay of Jiquilisco. But their challenges were not over: in 1998 Hurricane Mitch hit, and other severe storms followed, washing away homes, destroying crops, and burying the community in rising waters. They recognized that these storms were linked to climate change and loss of protective mangrove forests, and so began to organize. Today, the movement they started has succeeded in creating a network of vibrant, democratic communities that protect and restore their natural resources and ecosystems, and has grown into one of the most successful global organizing models working for climate justice.