We are looking forward to celebrating Earth Day weekend 2022 with you this year. The 2022 theme for Earth Day is “Invest In Our Planet” – because a green future is a prosperous future.

When you support SYRCL’s Wild & Scenic Film Festival you are investing in our planet in a variety of ways. You are helping us to sustain our programming, which reaches tens of thousands of attendees each year, inspiring activism and lifting up community organizations. You are also helping to support the work SYRCL does to unite the community to protect the Yuba watershed. There is a membership discount for all SYRCL and WSFF members. The code is same as it was for January fest. Contact SYRCL if you need the code. 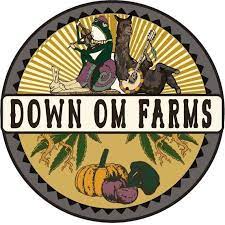 Also on the 23rd is our field trip to tour Down Om Farms, a licensed cannabis farm operating here in Nevada County. An early RSVP is recommended as space is limited. This is a great chance to explore this functioning farm before digging further into the subject at our Sunday screening of Lady Buds. 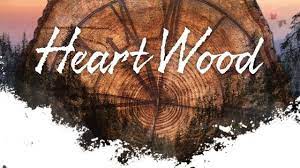 On Sunday, April 24th we will kick things off at 10am with a Coffee Talk with local author Shirley DicKard @ Center for the Arts. Join us for this discussion around her new book “Heart Wood: Four Women, for the Earth, for the Future.” 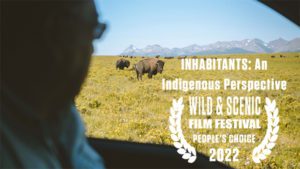 We then have a number of film screenings slated for the rest of the day at the Grass Valley Center for the Arts. At noon we will screen the 2022 People’s Choice Award Winner “Inhabitants: An Indigenous Perspective” followed by a discussion panel about indigenous knowledge featuring Nisenan tribal spokesperson Shelly Covert, Washoe Tribal Historic Preservation Officer, Darrel Cruz, and ethnohistorian Dr. Tanis C. Thorne.

At 4:30pm join us for a screening of the 2022 official selection “Lady Buds.” After the widely praised decision to legalize cannabis in California, six courageous women come out of the shadows of the underground market to enter the new commercial industry. But with excessive government oversight and regulations that favor well-funded corporations, these trailblazers risk everything to fight for a piece of the American Dream in the very market they helped create. 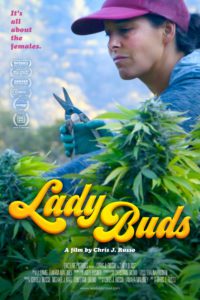 This film has been getting a lot of attention lately, and it was just announced that a scripted feature adaptation and a non-scripted series spinoff will be coming in the future. See what the buzz is all about and join us for a screening of the film followed by a talk with special guests including film subject Chiah Rodriques and Nevada County Cannabis Alliance Executive Director, Diana Gamzon.