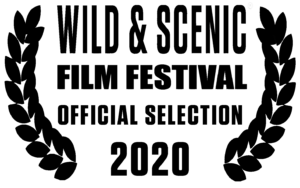 In exploring the theme of (re)generation, festival-goers can expect to see award-winning films about nature, community activism, adventure, conservation, water, energy and climate change, wildlife, environmental justice, agriculture.  Many of these films explore the possibilities of how to restore the earth and human communities while creating a positive future for the next generation.

There are so many wonderful films this year it’s hard to choose which to highlight, but here are a few favorites.  Stay tuned for other film highlights and synopses along with trailers, filmmaker interviews & more in the forthcoming newsletters throughout December and January.