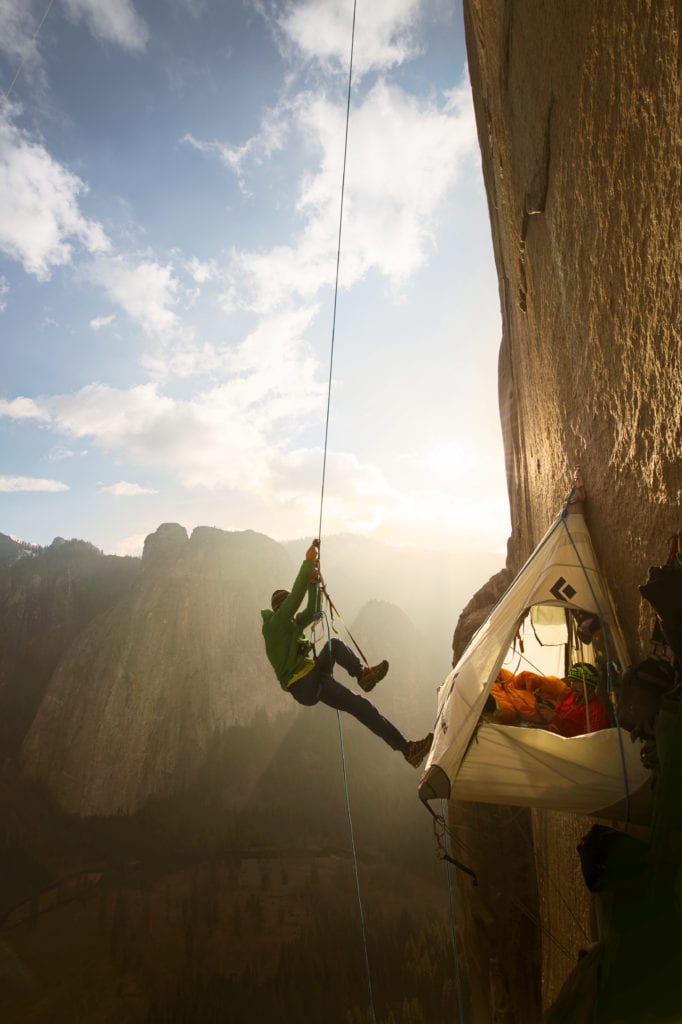 Join us for a special encore screening of The Dawn Wall, featuring climbers Tommy Caldwell and Kevin Jorgeson’s 19-day historic first free ascent of the seemingly impossible 3,000 foot rock face in Yosemite National Park, California. The pair lived on the sheer vertical cliff for weeks, igniting a frenzy of global media attention. But for Caldwell, the Dawn Wall was much more than just a climb: it was the culmination of a lifetime defined by overcoming obstacles.