Did you catch these Wild & Scenic interviews? 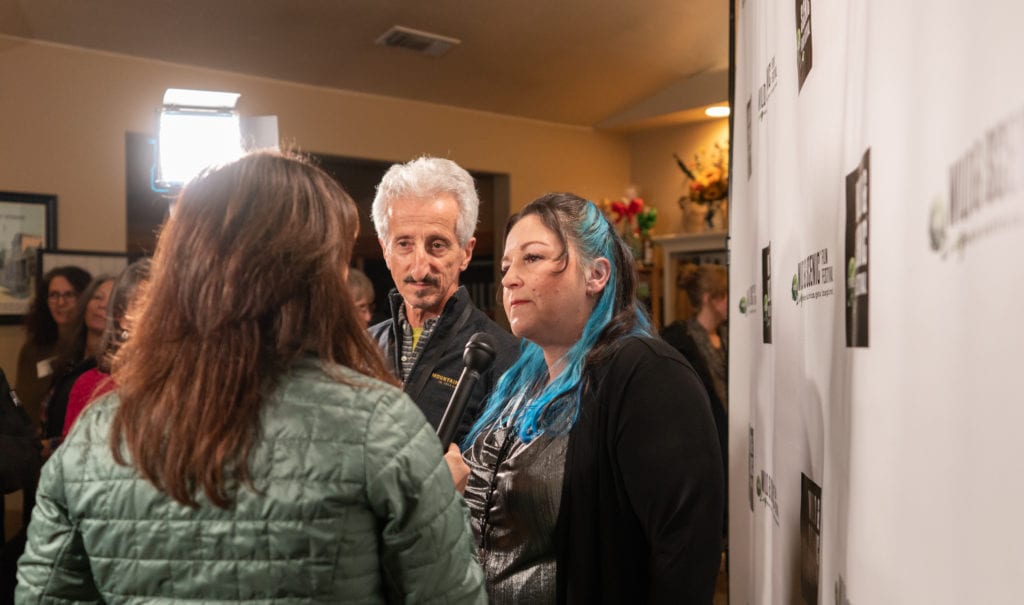 Now on YouTube, you can watch five hours of exclusive interviews with filmmakers, change-makers and activists led by journalist Elisa Parker, Co-Founder and President of See Jane Do.

The interviews were recorded over a span of three days in the Media Lounge held in Nevada City Winery during the 17th Annual Wild and Scenic Film Festival in Northern California.

You can hear about Tommy Caldwell’s dramatic climb of The Dawn Wall (Award Winner – Most Inspiring Adventure Film, People’s Choice)

Get the inside scoop from 20 inspiring people who are making a positive difference in the world during an Opening Media Reception. Hear one-on-one conversations with folks like Chad Brown of Soul River Inc., known for his work connecting youth of color and veterans for epic healing fly fishing adventures, Snowboarder Tamo Campos Founder of Beyond Boarding (The Radicals), Catherine Flowers (The Accidental Environmentalist),  Anna Chahuneau (Pursuing the Monarchs),  Jon Bowermaster (The Ghost Fleet, Seeds of Hope), and more!