SYRCL created the Wild & Scenic Film Festival to inspire activism –and we’re proud to have it on the weekend that celebrates one of the most renowned activists of our time, Dr. Martin Luther King, Jr.  In that spirit, we invite you to check out some films at this year’s fest whose themes revolve around justice, equity, inclusion, and diversity for your viewing pleasure.

The 20th annual Wild & Scenic Film Festival runs virtually through January 23rd so there is still plenty of time to get your dose of inspiration! Tickets are still available and ON SALE NOW. 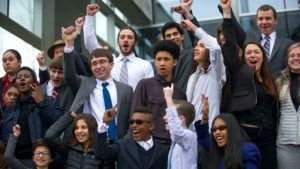 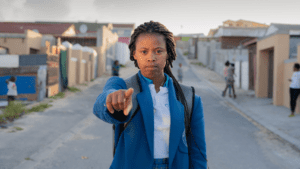 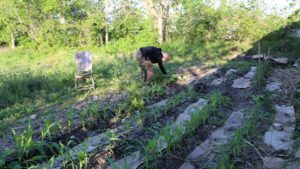 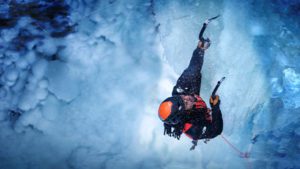 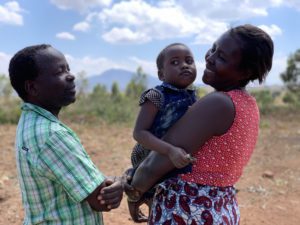