2022 Official Selection “An Imperfect Advocate” was created by filmmaker Jim Aikman. We were grateful when Jim agreed to answer some questions for our Filmmaker Feature interview series. Continue reading to learn more about Jim and his filmmaking process:

What inspires you to make films? What are your favorite stories to tell?

What inspired you to make this film? 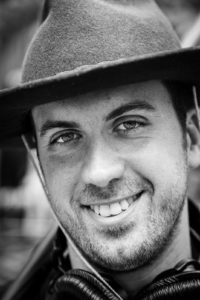 Filmmaking is a laborious job, so what keeps you motivated?

What are you currently reading/watching/listening to?

What is on the horizon for you in 2022 and beyond?