Recently we got to connect with Jacob Morrison, filmmaker of 2021 Jury Award winner and People’s Choice winner, River’s End. If you haven’t seen River’s End yet you can click here to watch the trailer. We hope you enjoy this interview with Jacob: 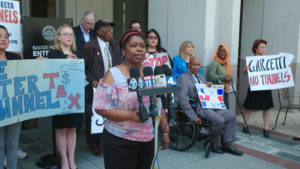 How many films have you had in the festival? When was your first Wild & Scenic? How many times have you attended? 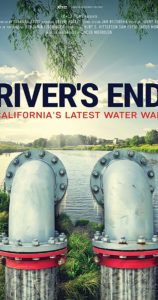 What is your favorite Wild & Scenic memory?

What inspires you to make films?

What are your favorite stories to tell?