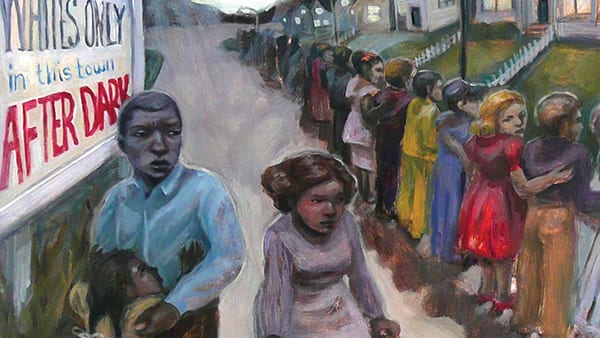 While an early generation of climbers was summiting Everest and enjoying Yosemite’s spectacular beauty in the 1950s, Africans Americans couldn’t gain access to beaches in America. The Hammocks tells the story of a defiant friendship between Dr. Williams Sharpe and African American outdoorsman John Hurst. The friendship itself was an act of resistance and the subsequent story of a coastal Barrier Island’s journey to its place as a pristine Jewel on North Carolinas Coast is surely inspiring. This is a story of how African Americans asserted their rights not only to open school lunch counters and public spaces, but also recreational wild places.