The Ground Between Us 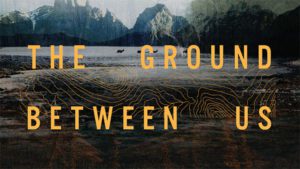 Since 2017, public lands throughout America have faced unprecedented threats. Bears Ears National Monument was shrunk by 85%, the Arctic National Wildlife Refuge was opened to oil exploration, and the Elliott State Forest in Oregon was nearly privatized. Throughout this, Americans from both side of the political spectrum have stood up and made their voices heard in support of protecting these areas. The Ground Between Us presents these public lands debates alongside the day-to-day realities of three families who hold vastly different connections and perspectives on public lands. In a divided America, The Ground Between Us shows that public lands can be a uniting factor.