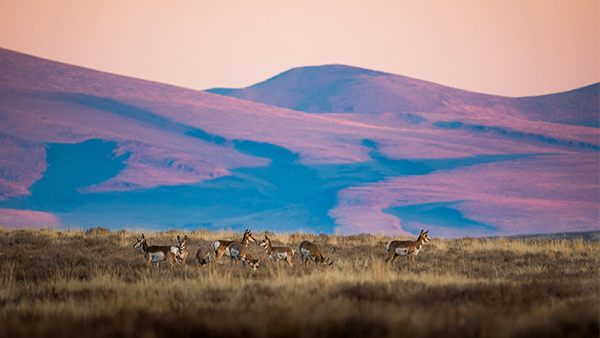 The sagebrush sea is a landscape of stark beauty and captivating wildlife, yet rapid desertification and extractive industries threaten this vast basin. But at Hart Mountain National Antelope Refuge in Southeastern Oregon, a different story unfolds. New aspen explode alongside thriving creeks, migratory birds travel thousands of miles to nest in willow branches, and even the endangered sage grouse seem to be recovering in the uplands. Rewilding a Mountain unravels an unsettling controversy that challenged the core identity of the West and follows a team of scientists who ask the question: what happened here? At a moment when public lands are under attack, fresh water is becoming increasingly scarce, and climate change demands severe action, Hart Mountain may serve as a lesson deeply needed, if we’re willing to listen.