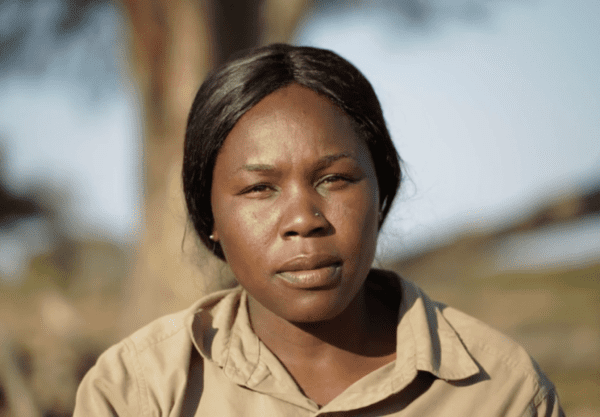 Most people know the story of Zimbabwe’s most famous lion and how he was illegally shot by an American dentist in 2015. The world reacted by donating over $1 million, which funded cutting-edge research to better protect Cecil’s pack and his extended lion family. Few people know that some of that research was done by Moreangels Mbizah, a young Zimbabwean woman, Oxford University Ph.D. candidate, and mother. Outnumbered in Africa follows Moreangels’ journey after Cecil’s death, revealing a deeper story of beauty and tragedy that receives far less attention in the world of African wildlife conservation.

Funded by the National Geographic Society