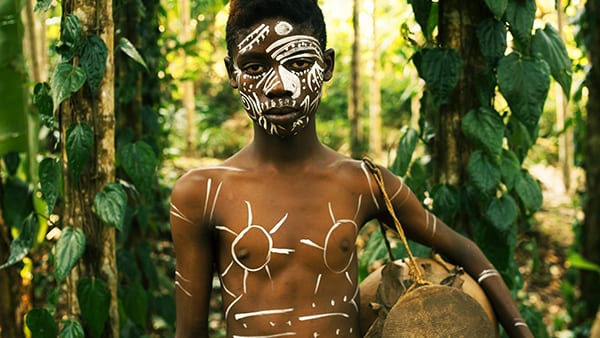 In the dense forests of South Asia, a native African tribe has been living in quiet obscurity for more than 500 years. Known as the Siddis, their ancestors originated from the Great Lakes region before being captured and brought to India as Arab slaves. When slavery was outlawed in the 18th and 19th centuries, the Siddis feared persecution and retreated into the forests, where they have been living ever since. Today, the Siddi people are considered to be in the lowest bracket of the Hindu caste system—the Sudras, or the “untouchables.”