Forgotten But Not Gone: The Pacific Fisher 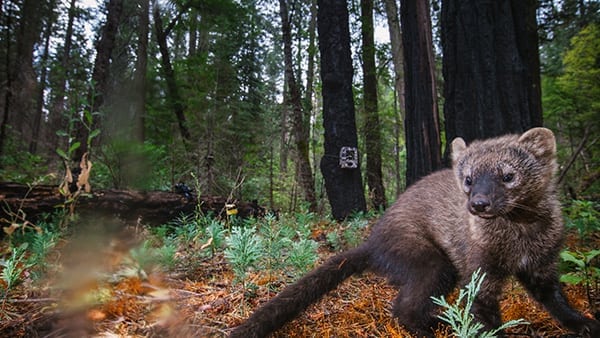 For the past 20 years, conservation organizations have advocated for listing Pacific fisher under the Endangered Species Act. And as recently as 2015, U.S. Fish and Wildlife recommended federal protection for the population. But then something happened. Despite the emergence of new threats, in April of 2016, Fish and Wildlife reversed their decision. Forgotten But Not Gone: The Pacific Fisher takes you into a world of drugs, the timber industry, and pulls back the veil on this controversial decision not to list Pacific fisher under the Endangered Species Act – and what it means for the future of the Pacific fisher.