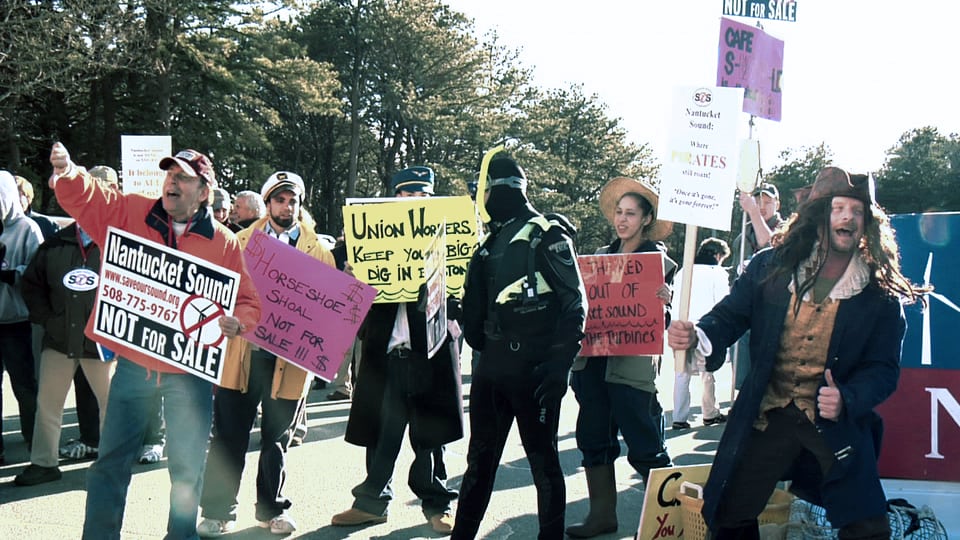 Cape Spin! An American Power Struggle tells the surreal, fascinating, tragicomic story of the battle over America’s most controversial clean energy project. Cape Wind would be the U.S.’s first offshore windfarm…But strange alliances formed for and against: Kennedys, Kochs, and everyday folks do battle with the developer and green groups over the future of American power. With full access to both sides, a commitment to impartial storytelling and fueled by a satiric ‘revolutionary’ soundtrack, Cape Spin! is “a gripping and entertaining study of eco-capitalism and grassroots democracy”. “It proves that environmental films can be crowd pleasers, and not at all just about the environment.”