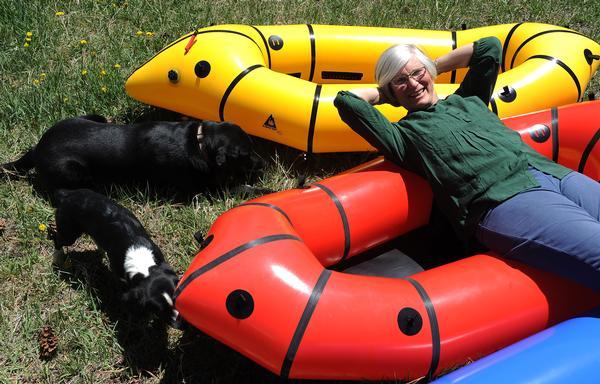 This is a film that is in turn heart-wrenching and playful, reverent and joy-filled. It is the story of Sheri Tingey’s 60-year career as a woman who defied the odds by starting a company at age 55 that has revolutionized the outdoor industry. The film is a story about the hurdles—including chronic fatigue syndrome—she overcame to launch the company, about the ways she hid from view so that people would judge the boats, not her role in creating them. It’s the story of her son, Thor Tingey, who has built the company alongside his mother but has only recently begun to fully grasp what she has created not just for him, but for adventurers who’ve used the boats to access remote and wild rivers around the world.